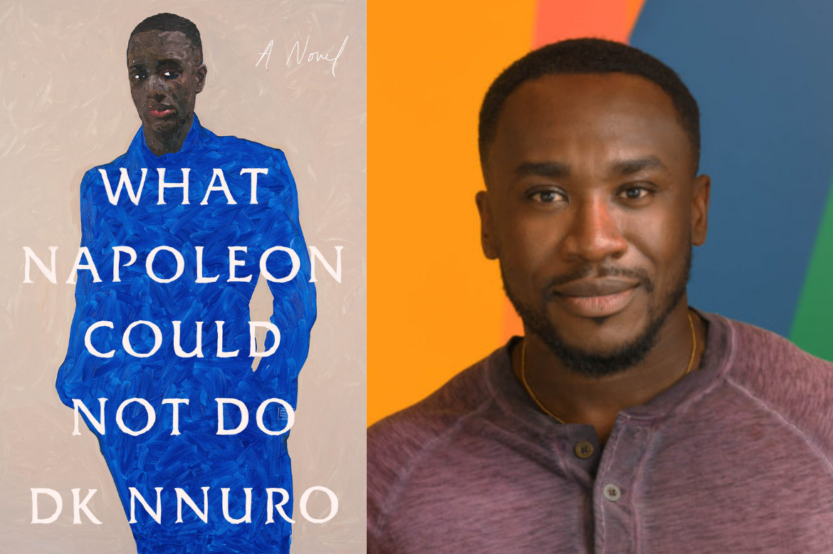 One of my fondest memories from my childhood in Accra—Ghana’s capital—is going across the street from the apartment building we lived in, to a makeshift library that was part of a row of stores. The library was about the size of a bodega. Against one wall were shelves of books and on the facing wall were shelves of VHS tapes. Sometimes the woman who ran the place, who proudly called herself a librarian, would hand you the movie version of the book you were borrowing.

I once checked out a copy of The Wonderful Wizard of OZ, which she handed to me along with a tape of The Wiz, the 1978 American film starring Diana Ross and Michael Jackson. In the book’s pictures, Dorothy was undeniably white. So it struck me as odd when I turned to the movie and Dorothy was Black. I was young then, so I did not have a full grasp of race and all its complications (particularly in the United States), or how meaningful what I was experiencing was.

But I have a fuller grasp now. And I am certain about this: that proud librarian was the person who introduced me to the possibilities of storytelling–specifically the possibility for a kind of artistic appropriation that might be adopted to reflect one’s own racial and cultural identity.

My debut novel, What Napoleon Could Not Do, began as an exercise in appropriation. In 2015, I reread Ian McEwan’s Atonement, one of my favorite novels. Yet this reading was very different from my previous ones. For the first time I realized that the novel’s conceit—a precocious thirteen-year-old girl in 1930s England is immediately believed when she gives an account of what she’s observed—would not work in a Ghanaian setting. In Ghana, children are not only not to be heard, but they’re also not to be listened to. It would be impossible for Ghanaian readers to suspend their disbelief over a thirteen-year-old Ghanaian girl’s version of events being accepted enough to ruin adults’ lives.

Which made me wonder: How could Atonement’s conceit fit a Ghanaian setting? How might such a story work with my Ghanaian identity?

These were the questions that fueled my novel’s early drafts. In fact, during those months I went around presumptuously responding to questions about the novel I was working on with, “I’m writing the Ghanaian Atonement.”

Of course, novels inevitably evolve. New characters visit the writer. New storylines do, too. All of which happened to me. But there is never a novel to be spoken of if the writer cannot find the confidence to start—indeed, to find the courage to be presumptuous. Something must make the writer trust that the project is vital enough to begin and to keep going.

To my eternal thanks, I long ago received permission to do that from my neighborhood librarian. 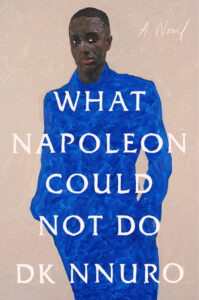 Request What Napoleon Could Not Do on Edelweiss and NetGalley.

An Author Letter From DK Nnuro

A Love Letter to Libraries from Meg Rosoff, Author of Jonathan Unleashed

For National Libraries Day on February 6th in the UK, The Guardian published love letters to libraries written by writers and public figures, including our own Meg Rosoff, author of the upcoming Jonathan Unleashed. Here is her love letter: To Whom It May Concern: Welcome to the library where no one will tell you what […]

Speakers of the Dead is a mystery novel centering around the investigative exploits of a young Walt Whitman, in which the reporter-cum-poet navigates the seedy underbelly of New York City’s body-snatching industry in an attempt to exonerate his friend of a wrongful murder charge. The year is 1843, the place, New York City. Aurora reporter Walt […]

A Letter from Charlie Lovett