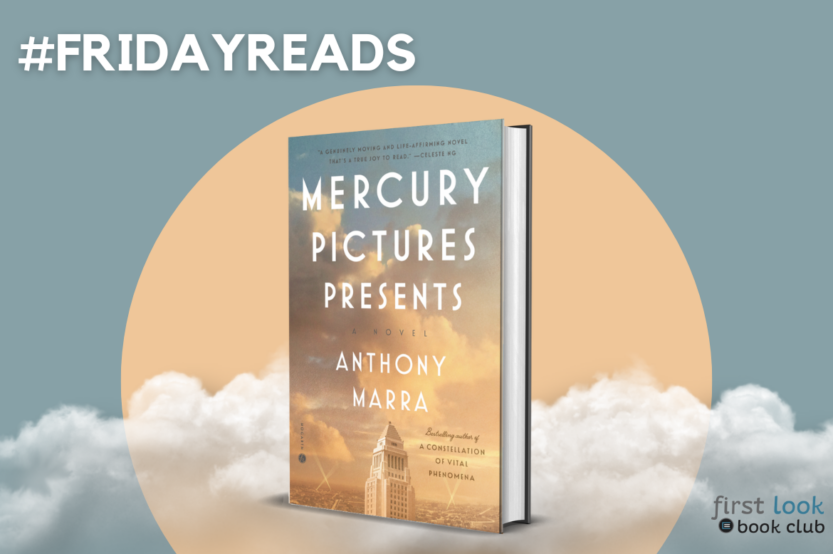 Like many before her, Maria Lagana has come to Hollywood to outrun her past. Born in Rome, where every Sunday her father took her to the cinema instead of church, Maria immigrates with her mother to Los Angeles after a childhood transgression leads to her father’s arrest.

Fifteen years later, on the eve of America’s entry into World War II, Maria is an associate producer at Mercury Pictures, trying to keep her personal and professional lives from falling apart. Her mother won’t speak to her. Her boss, a man of many toupees, has been summoned to Washington by congressional investigators. Her boyfriend, a virtuoso Chinese American actor, can’t escape the studio’s narrow typecasting. And the studio itself, Maria’s only home in exile, teeters on the verge of bankruptcy.

Over the coming months, as the bright lights go dark across Los Angeles, Mercury Pictures becomes a nexus of European émigrés: modernist poets trying their luck as B-movie screenwriters, once-celebrated architects becoming scale-model miniaturists, and refugee actors finding work playing the very villains they fled. While the world descends into war, Maria rises through a maze of conflicting politics, divided loyalties, and jockeying ambitions. But when the arrival of a stranger from her father’s past threatens Maria’s carefully constructed facade, she must finally confront her father’s fate—and her own. 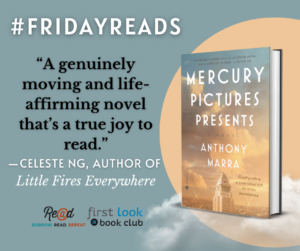 Click to Read an Excerpt on First Look. Click to View or Download the Book Club Kit. Listen to a Clip from the Audiobook. “A young woman in a vaudeville sister act must learn to forge her own path after her twin runs away to Hollywood in this “elegant, immersive . . . exploration of […]

#FridayReads: Beneath the Keep

Click to Read an Excerpt on First Look. The Tearling, founded as a utopia, has collapsed and reverted to feudalism. As the gap between rich and poor widens and famine threatens the land, rumors of a prophecy begin to spread: a great hope, a True Queen who will ascend and save the kingdom. But rumors […]

Click to Read an Excerpt on First Look. Both a taut whodunit and a haunting snapshot of the effects of a violent crime, Little Threats tells the story of a woman who served fifteen years in prison for murder . . . and now it’s time to find out if she’s guilty. Request an eGalley on […]

Click to Read an Excerpt on First Look. Listen to a Clip from the Audiobook. View or Download the Book Club Kit. 1938. Lena Papadopoulos has never quite found her place within the circus, even as the daughter of the extraordinary headlining illusionist, Theo. Brilliant and curious, Lena—who uses a wheelchair after a childhood bout with […]