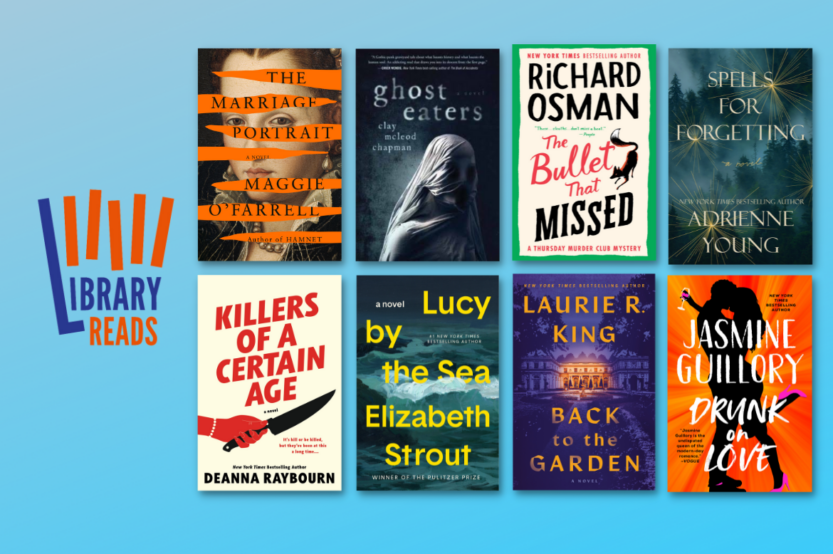 Public library staff across the nation have spoken! Congratulations to the books selected for the September 2022 LibraryReads Top Ten List.

Click to Request eGalleys to Prepare for Your September Readers’ Advisory.

Click to Learn About the LibraryReads Picks on Audio. 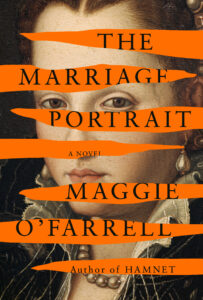 The Marriage Portrait: A Novel by Maggie O’Farrell

The author of Hamnet—New York Times best seller and National Book Critics Circle Award winner—brings the world of Renaissance Italy to jewel-bright life in this unforgettable fictional portrait of the captivating young duchess Lucrezia de’ Medici as she makes her way in a troubled court.

“In 16th-century Italy, teen Lucrezia de Medici passes from her father’s control to her husband’s, with neither considering her a person with a right to her own life. O’Farrell’s poetic writing pulls you into this tale based on the likely subject of Robert Browning’s poem “My Last Dutchess”. For fans of Geraldine Brooks, Isabel Allende, and Hilary Mantel.”—Diana Armstrong, Multnomah County Library, Portland, OR 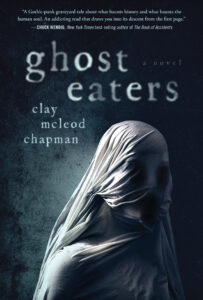 From the acclaimed author of The Remaking and Whisper Down the Lane, this terrifying supernatural page-turner will make you think twice about opening doors to the unknown.

“Chapman puts a new spin on ghost stories with a tale of a drug that allows people to be ‘haunted’ by dead loved ones. Featuring a strong subplot about the roots of colonization, this excellent horror novel examines being addicted to grief and the lengths some go to hang onto those they love. For fans of Paul Tremblay and Grady Hendrix.”—Rosemary Kiladitis, Queens Public Library, Corona, NY 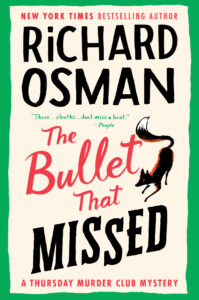 The Bullet That Missed: A Thursday Murder Club Mystery by Richard Osman

A new mystery is afoot in the third book in the Thursday Murder Club series from million-copy bestselling author Richard Osman.

“The Thursday Murder Club crack open the decade-old death of a journalist who was hot on the trail of a fraud scheme when she was murdered. Another hilarious mystery featuring the quirky (but highly effective) quartet and all their friends. For fans of Julia Chapman and SJ Bennett.”—Sarah Walker, Indianapolis Public Library, Indianapolis, IN 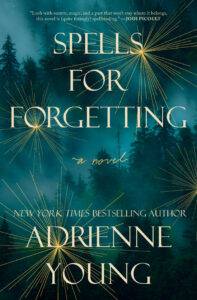 Spells for Forgetting: A Novel by Adrienne Young

“Another stunner by Young! When August Salt, the love of Emery Blackwood’s life, returns to
clear his name after being accused of killing Lily Morgan fourteen years ago, dark secrets arise in Saiorse Island. The prose flows like the magical elements throughout.”—Suzy Card, Grapevine Library, Grapevine, TX 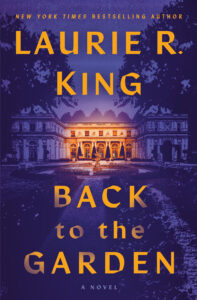 Back to the Garden: A Novel by Laurie R. King 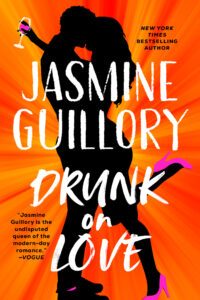 Drunk on Love by Jasmine Guillory

“Margot is stressed out from running her family’s winery. Luke is burned out by his hi-tech job in Silicon Valley. So both are happy to enjoy what they believe to be a perfect one-night stand. However, the next day is awkward when Margot finds out Luke is the winery’s new hire. This sparkling romance will give readers a taste of the world of winemaking in Napa Valley.”—Ann-Marie Braithwaite, New York Public Library, New York, NY 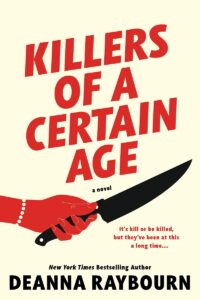 Killers of a Certain Age by Deanna Raybourn

“Celebrating their retirement with a luxury cruise after four decades working for the same organization, four assassins discover they are now targets. This page turner offers the unique thrill of seeing women in their 60s as intelligent action heroes who can outmaneuver top assassins from an organization possessing limitless resources. For fans of What Rose Forgot and the Thursday Murder Club series.”—Di Herald, Mesa County Libraries,
Grand Junction, CO

NoveList read-alike: The Old Woman with the Knife by Gu Byeong-mo, translated by Chi-Yong Kim 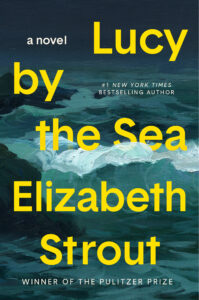 Lucy By the Sea: A Novel by Elizabeth Strout

From Pulitzer Prize–winning, #1 New York Times bestselling author Elizabeth Strout comes a poignant, pitch-perfect novel about a divorced couple stuck together during lockdown—and the love, loss, despair, and hope that animate us even as the world seems to be falling apart.

“In March 2020, the pandemic forces Lucy Barton to move from Manhattan to a small town in Maine with her ex-husband William. Once she gets over the shock of this unexpected uprooting, Lucy reconnects with William as they navigate this period of isolation and fear together. While those familiar with Lucy from previous books will enjoy seeing her mature, this story also stands alone for new readers.”—Nancy Eggert, Chicago Public Library, Chicago, IL

NoveList read-alike: The Summer of Lost and Found by Mary Alice Monroe

OUR 2022 ALA AWARD WINNERS AND HONOREES

The 2022 literary awards season kicked off this past weekend at LibLearnX with the announcement of the Andrew Carnegie Medals, the Notable Book Awards, and many more. We proudly congratulate all of our award-winning authors. Select the titles below to access audio clips, excerpts, reading guides, and more. Click on the award titles to view […]

Public library staff across the nation have spoken! Congratulations to the books selected for the August 2022 LibraryReads Top Ten List. Click to Request eGalleys to Prepare for Your August Readers’ Advisory. Click to Learn More About our LibraryReads picks on Audio. TOP PICK: Love on the Brain by Ali Hazelwood From the New York Times bestselling author […]

With starred reviews from publications including Booklist, Kirkus Reviews, Publishers Weekly, and Library Journal—your patrons will want to read these much-anticipated books that reviewers are raving about. FICTION The Bandit Queens by Parini Shroff “Shroff’s debut is a darkly hilarious take on gossip, caste, truth, village life, and the patriarchy.” —Booklist, starred review Request an e-galley […]