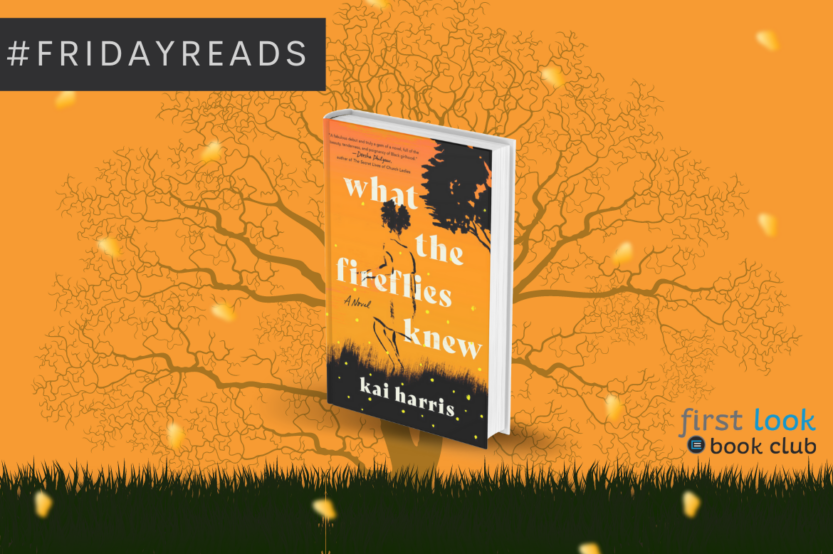 Listen to an audiobook clip read by Zenzi Williams.

A coming-of-age novel told from the perspective of eleven-year-old KB, as she and her sister try, over the course of a summer, to make sense of their new life with their estranged grandfather after the death of their father and disappearance of their mother

After almost-eleven-year-old Kenyatta Bernice’s (KB) father dies of an overdose and the debts incurred from his addiction cause the loss of the family home in Detroit, she and her teenage sister, Nia, are sent by their overwhelmed mother to live with their estranged grandfather in Lansing. Over the course of a single, sweltering summer, KB attempts to get her bearings in a world that has turned upside down—a father who is labeled a fiend; a mother whose smile no longer reaches her eyes; a sister, once her best friend, who has crossed the threshold of adolescence and suddenly wants nothing to do with her; a grandfather who is grumpy and silent; the white kids across the street who are friendly, but only sometimes. And all of them are keeping secrets. Pinballing between resentment, abandonment, and loneliness, KB is forced to carve out a different identity for herself and find her own voice. As she examines the jagged pieces of her recently shattered world, she learns that while some truths cut deep, a new life—and a new KB—can be built from the shards.
Capturing all the vulnerability, perceptiveness, and inquisitiveness of a young Black girl on the cusp of puberty, Harris’s prose perfectly inhabits that hazy space between childhood and adolescence, where everything that was once familiar develops a veneer of strangeness when seen through newer, older eyes. Through KB’s disillusionment and subsequent discovery of her own power, What the Fireflies Knew poignantly reveals that heartbreaking but necessary component of growing up—the realization that loved ones can be flawed, sometimes significantly so, and that the perfect family we all dream of looks different up close. 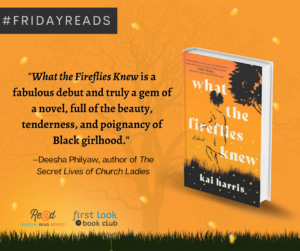 #FridayReads: What the Fireflies Knew

Click to Read an Excerpt on First Look.  A producer at the BBC and mother to a new baby, Tessa is at work in Belfast one day when the news of another raid comes on the air. The IRA may have gone underground in the two decades since the Good Friday Agreement, but they never […]

Click to Read an Excerpt on First Look. Listen to a Clip from the Audiobook. Watch Author Tara M. Stringfellow On Our Debuts to Note Panel. View or Download the Book Club Kit Here. Summer 1995: Ten-year-old Joan, her mother, and her younger sister flee her father’s explosive temper and seek refuge at her mother’s […]

#FRIDAYREADS: BEFORE SHE DISAPPEARED

Click to Read an Excerpt on First Look. Frankie Elkin is an average middle-aged woman, a recovering alcoholic with more regrets than belongings. But she spends her life doing what no one else will–searching for missing people the world has stopped looking for. When the police have given up, when the public no longer remembers, […]

Click to Read an Excerpt on First Look. View or Download the Book Club Kit. What if you could be someone else? Just for the summer… Birdy has made a mistake. Everyone imagines running away from their life at some point. But Birdy has actually done it. And the life she’s run into is her […]