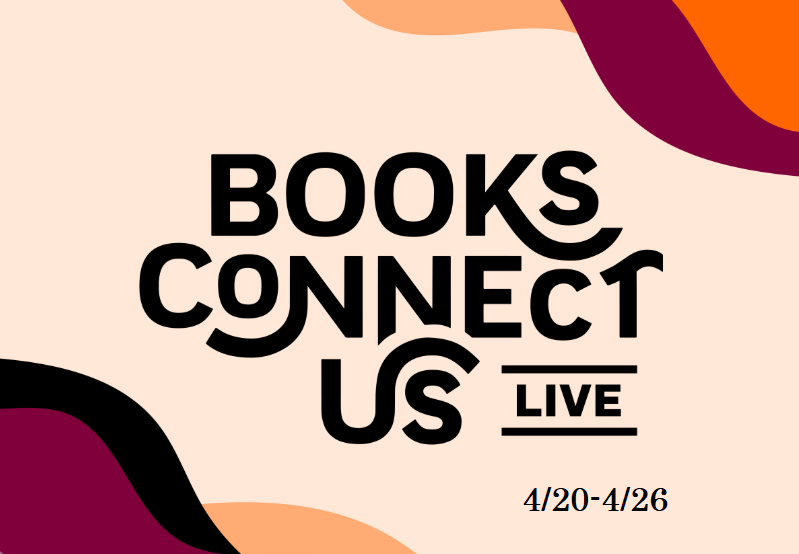 As we stay indoors during uncertain times, we’re staying connected with each other and the stories and authors who inspire us. For those of you who may have missed some of our virtual Penguin Random House author Q&A’s, book events, and more, here is a recap of last week’s (4/20-4/26) events and their recordings.

Speakers of the Dead is a mystery novel centering around the investigative exploits of a young Walt Whitman, in which the reporter-cum-poet navigates the seedy underbelly of New York City’s body-snatching industry in an attempt to exonerate his friend of a wrongful murder charge. The year is 1843, the place, New York City. Aurora reporter Walt […]

An Interview with Kimmery Martin, Author of The Queen of Hearts

Kimmery Martin’s debut novel The Queen of Hearts is set against a background of hospital rounds and life-or-death decisions that pulses with humor and empathy and explores the heart’s capacity for forgiveness. Fans of Grey’s Anatomy will love reading about best friends Zadie and Emma, and the one man whose surprising new presence in their life could ruin their […]

Get Crafty in the Library!

March is craft month so get in to the crafting spirit with these book, perfect for a crafty program at your library! 1. Duct Tape Bags by Richela Fabian Morgan From the author of the smash craft hit Tape It & Make It series, this first-ever guide to making chic bags out of duct tape features […]