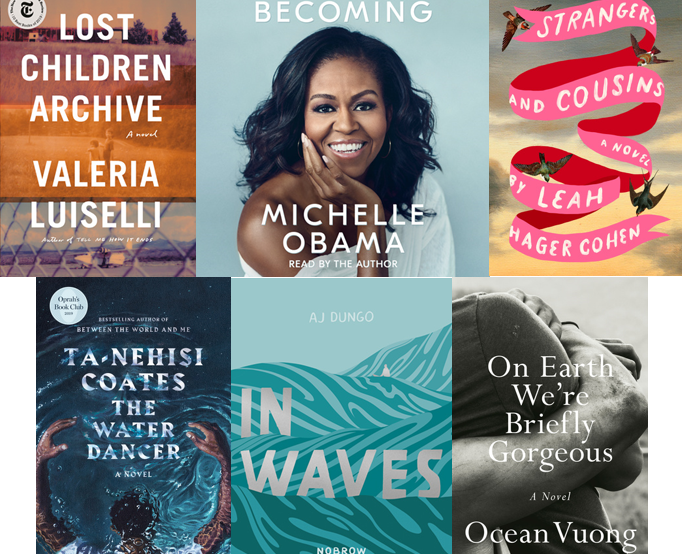 The 2020 literary awards calendar got underway last week at the annual American Library Association (ALA) Midwinter Meeting, the occasion for the bestowal of multiple coveted recognitions for admired books and audios, mostly published in 2019. Here are the awards for Penguin Random House titles:

Odyssey Honor
The highest ALA-centric recognition for audiobooks.
SONG FOR A WHALE by Lynne Kelly, Narrated by Abigail Revasch
WE’RE NOT FROM HERE by Geoff Rodkey, Narrated by Dani Martineck

Our ALA Midwinter Award Winners & Honorees

Featuring excerpts of the hottest summer titles—from literary fiction to thrillers to women’s fiction—, our Refreshing Reads Sampler is perfect for the patrons at your library who want a taste of their next read. Click to Read or Download the Sampler. Click for More Information on Our Featured Titles.

Applications are now open for the Penguin Random House Library Award for Innovation. Now presented in conjunction with the American Library Association, the annual award recognizes U.S. libraries and librarians who create lasting innovative community service programs that successfully inspire and connect with new readers. The award consists of a $10,000 cash prize, and is […]