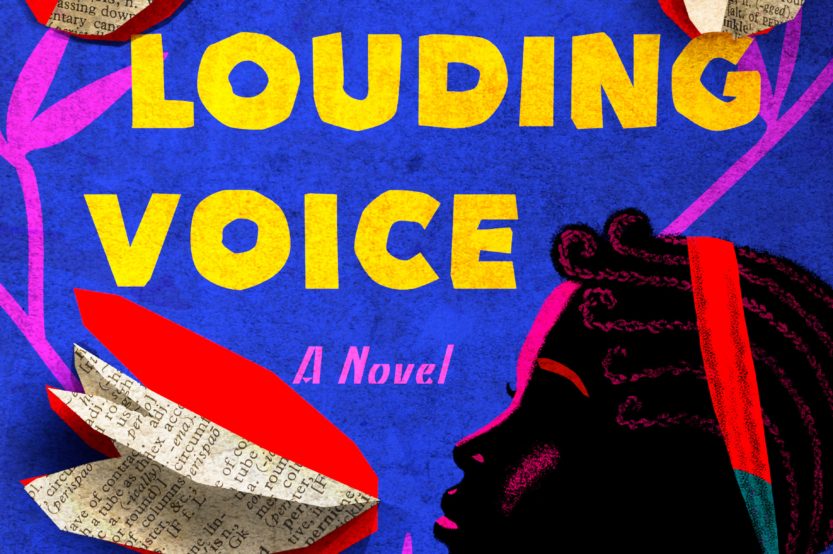 A powerful, emotional debut novel told in the unforgettable voice of a young Nigerian woman who is trapped in a life of servitude but determined to get an education so that she can escape and choose her own future.

“A bold new storyteller…Abi Daré’s fearless debut is a celebration of girls who dare to dream and those who help unfurl their wings so that they might soar.”
—Imbolo Mbue, New York Times bestselling author of Behold the Dreamers (Oprah’s Book Club pick)

Adunni is a fourteen-year-old Nigerian girl who knows what she wants: an education. This, her mother has told her, is the only way to get a “louding voice”—the ability to speak for herself and decide her own future. But instead, Adunni’s father sells her to be the third wife of a local man who is eager for her to bear him a son and heir.

When Adunni runs away to the city, hoping to make a better life, she finds that the only other option before her is servitude to a wealthy family. As a yielding daughter, a subservient wife, and a powerless slave, Adunni is told, by words and deeds, that she is nothing.

But while misfortunes might muffle her voice for a time, they cannot mute it. And when she realizes that she must stand up not only for herself, but for other girls, for the ones who came before her and were lost, and for the next girls, who will inevitably follow; she finds the resolve to speak, however she can—in a whisper, in song, in broken English—until she is heard.

If you liked the read, vote for The Girl with the Louding Voice for the January LibraryReads list by 12/1!

#FridayReads: The Girl with the Louding Voice by Abi Daré

Are you ready for The New Deadwardians?

Random House Gets Graphic…         THE NEW DEADWARDIANS isn’t just another vampire story retread. Writer Dan Abnett and artist I.N.J. Culbard use the backdrop of Victorian England, where the have-nots live in squalor and poverty and, oh yes–they’re zombies. Meanwhile, the high class are ageless vampires, looking down on their brain-eating counterparts. […]

Celebrate the 10th Anniversary of The Da Vinci Code, by taking a sneak peak into Inferno   In his international blockbusters The Da Vinci Code, Angels & Demons, and The Lost Symbol, Dan Brown masterfully fused history, art, codes, and symbols. In this riveting new thriller, Brown returns to his element and has crafted his highest-stakes […]

Amazing news for all you newshounds and comedy enthusiasts, it is official Ron Burgundy, the esteemed broadcast journalist, will pen a tell-all autobiography: LET ME OFF AT THE TOP!: My Classy Life and Other Musings. The memoir will be available this November. Everyone’s favorite oblivious 70s newscaster played by Will Ferrell in the movie “Anchorman: […]

Enter for Your Chance to Win The Office Sweepstakes!

One lucky winner will receive the ultimate fan bundle for The Office—including copies of the upcoming and recently published books The Office and Inside Dunder Mifflin, a 2020 Calendar of The Office Characters, The Office World’s Best Boss Dunder Mifflin Ceramic Mug, Dunder Cards—the Full The Office TV Show Card Game, and a Shrute Farms Tee. Enter to Win! NO PURCHASE NECESSARY. Enter between February […]