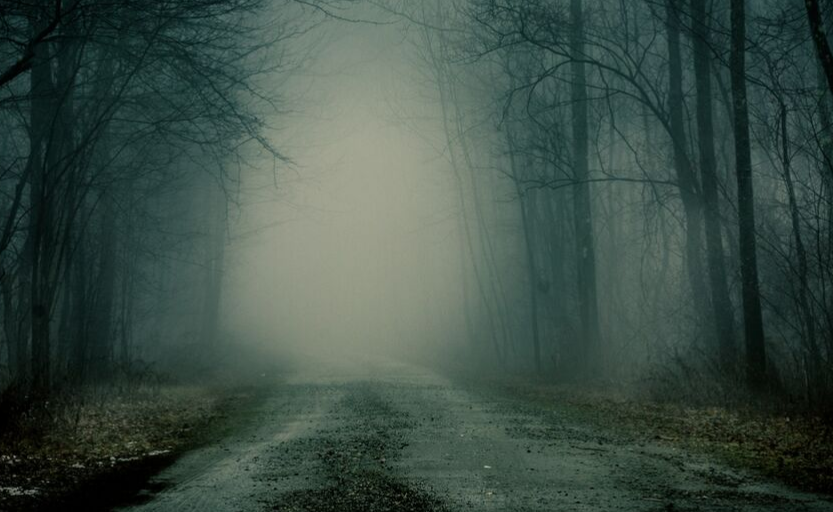 It’s officially the month of Halloween, so help your patrons celebrate the season with thrillers and mysteries that are filled with both tricks and treats.

A Letter from Shanthi Sekaran, Author of Lucky Boy

Solimar Castro Valdez is eighteen and drunk on optimism when she embarks on a perilous journey across the US/Mexican border. Weeks later she arrives on her cousin’s doorstep in Berkeley, CA, dazed by first love found then lost, and pregnant. This was not the plan. But amid the uncertainty of new motherhood and her American […]

We are happy to share the wonderful news that public library staff across the nation have selected five Penguin Random House titles for the January 2016 LibraryReads Top Ten list, including the top pick! Click to prepare for your January Readers’ Advisory. My Name Is Lucy Barton: A Novel (Top Pick!) By Elizabeth Strout (Random House) […]

Oprah Winfrey has announced that her latest Oprah’s Book Club pick is Elizabeth Strout’s Olive, Again, a LibraryReads Hall of Fame pick for October! The selection was revealed on CBS This Morning, and you can watch the segment here. The Pulitzer Prize-winning author’s latest New York Times bestseller continues the life of her beloved Olive Kitteridge, a character that has captured the imaginations […]