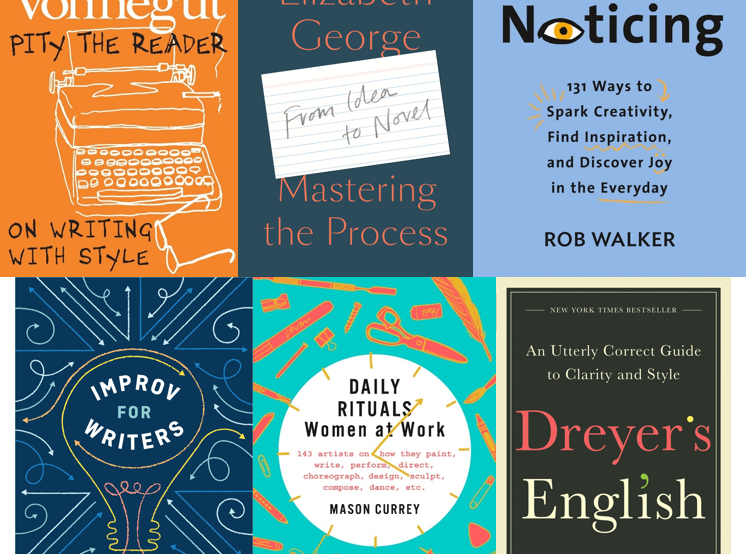 November is National Novel Writing Month (NaNoWriMo) so help the aspiring writers at your library by displaying these books about writing.

“Seven Lies is a relentless, chilling story of what happens when friendship becomes obsession. Keep the lights on–you’ll be turning pages deep into the night with this one.” –Harlan Coben, #1 New York Times bestselling author of Run Away It all started with just one little lie. But we all know that it never ends there. Because, of course, […]

Download some of Blue Rider Press’ best from 2016 in celebration of their 5th anniversary! Read excerpts from: Becoming Grandma by Lesley Stahl But What If We’re Wrong? by Chuck Klosterman She Poured Out Her Heart by Jean Thompson Siracusa by Delia Ephron (a LibraryReads pick) We’re Still Right, They’re Still Wrong by James Carville […]