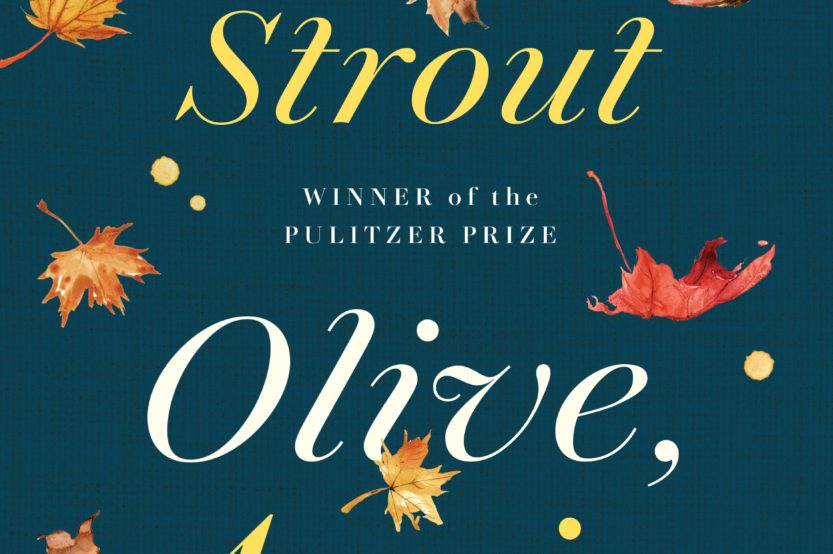 #1 New York Times bestselling author and Pulitzer Prize winner Elizabeth Strout continues the life of her beloved Olive Kitteridge, a character who has captured the imaginations of millions of readers.

Prickly, wry, resistant to change yet ruthlessly honest and deeply empathetic, Olive Kitteridge is “a compelling life force” (San Francisco Chronicle). The New Yorker has said that Elizabeth Strout “animates the ordinary with an astonishing force,” and she has never done so more clearly than in these pages, where the iconic Olive struggles to understand not only herself and her own life but the lives of those around her in the town of Crosby, Maine. Whether with a teenager coming to terms with the loss of her father, a young woman about to give birth during a hilariously inopportune moment, a nurse who confesses a secret high school crush, or a lawyer who struggles with an inheritance she does not want to accept, the unforgettable Olive will continue to startle us, to move us, and to inspire moments of transcendent grace.

Click to Watch Elizabeth Strout Speak to Librarians at ALA Annual 2019.

If you liked the read, vote for Olive, Again for the October LibraryReads list by 9/1!

“There’s no simple truth about human existence, Strout reminds us, only wonderful, painful complexity. ‘Well, that’s life,’ Olive says. ‘Nothing you can do about it.’ Beautifully written and alive with compassion, at times almost unbearably poignant. A thrilling book in every way.”—Kirkus Reviews (starred review)

“Strout’s stories form a cohesive novel, both sequel and culmination, that captures, with humor, compassion, and embarrassing detail, aging, loss, loneliness, and love. Strout again demonstrates her gift for zeroing in on ordinary moments in the lives of ordinary people to highlight their extraordinary resilience.”—Publishers Weekly (starred review)

“Love, loss, regret, the complexities of marriage, the passing of time, and the astonishing beauty of the natural world are abiding themes. . . . Unmissable.”—Booklist (starred review)

October is Emotional Wellness Month. Whether your patrons are in need of words of wisdom or self-help tips to get them through the day, we’ve put together a curated list of inspiring reads that focus on how to become the best version of you!   Self-Help & Personal Growth: It’s Not Always Depression by Hilary […]