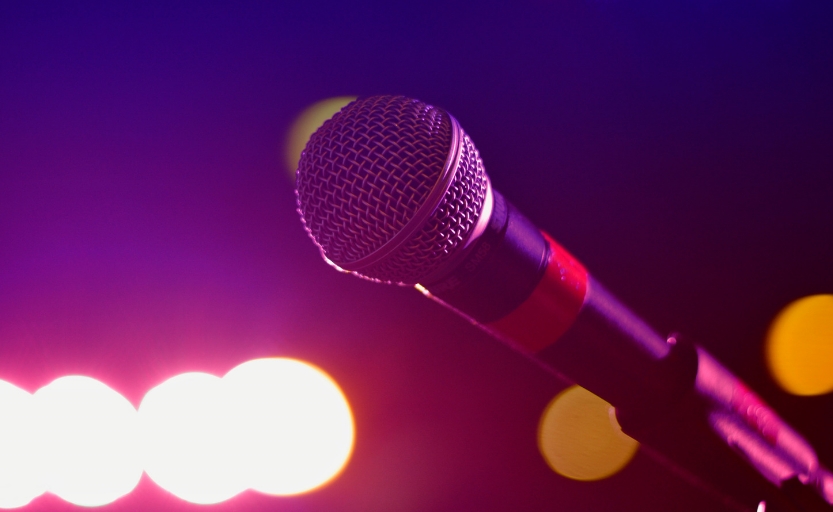 What song do you love to sing in the shower, in the car, or at the karaoke bar? Here we’re featuring read-alike titles to songs that we all love to sing along to.

Click for More Read-Alike Titles for Your Go-To Songs.

If Your Go-To Song is Time After Time by Cyndi Lauper, You’ll Love . . . 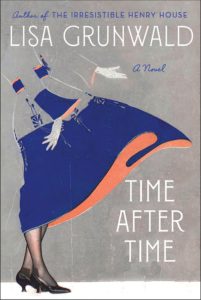 Time After Time by Lisa Grunwald

A magical love story, inspired by the legend of a woman who vanished from Grand Central Terminal, sweeps readers from the 1920s to World War II and beyond.

“Readers who enjoyed The Time Traveler’s Wife will be enchanted.” —Publishers Weekly 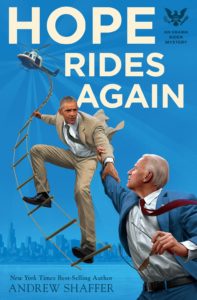 If Your Go-To Song is Reunited by Peaches and Herb, You’ll Love . . .

In the sequel to the New York Times best-selling novel Hope Never Dies, Obama and Biden reprise their roles as BFFs-turned-detectives as they chase Obama’s stolen cell phone through the streets of Chicago—and right into a vast conspiracy. 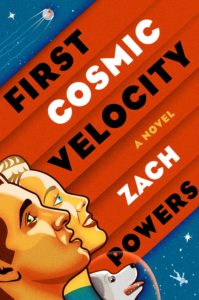 A stunningly imaginative novel about the Cold War, the Russian space program, and the amazing fraud that pulled the wool over the eyes of the world. 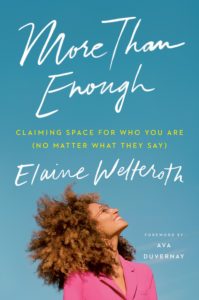 More Than Enough by Elaine Welteroth

In this part-manifesto, part-memoir, the revolutionary editor who infused social consciousness into the pages of Teen Vogue explores what it means to come into your own—on your own terms. 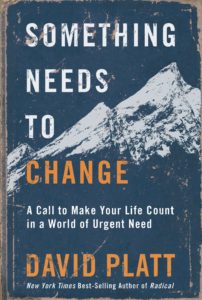 Something Needs to Change by David Platt 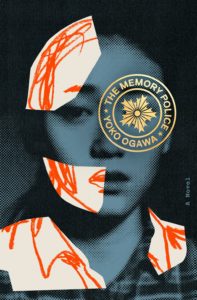 If Your Go-To Song is Memory by Barbara Streisand, You’ll Love . . .

The Memory Police by Yoko Ogawa, Translated by Stephen Snyder

A deft and dark Orwellian novel about the terrors of state surveillance, from the acclaimed author of The Housekeeper and the Professor. 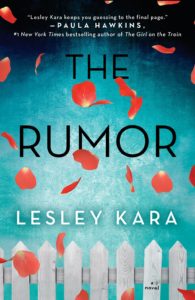 If Your Go-To Song is Careless Whisper by George Michael, You’ll Love . . .

The Rumor by Lesley Kara

When a single mother hears a shocking rumor outside her son’s school, she never intends to pass it on. But one casual comment leads to another . . . and now there’s no going back. 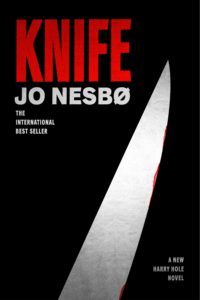 Brilliant, audaciously rogue police officer, Harry Hole from The Snowman and The Thirst, is back and in the throes of a new, unanticipated rage—once again hunting the murderer who has haunted his entire career.

Read-Alikes for Your Go-To Song 🎤🎵🎶

Authors You Already Know and Love

From Bill Bryson to Rachel Maddow, Ken Follett to Elizabeth Strout, these big name authors have new books coming in the fall that your patrons are sure to go crazy for. Click for More Books by Authors You Know and Love. Click for Fall Spanish-translation Titles.