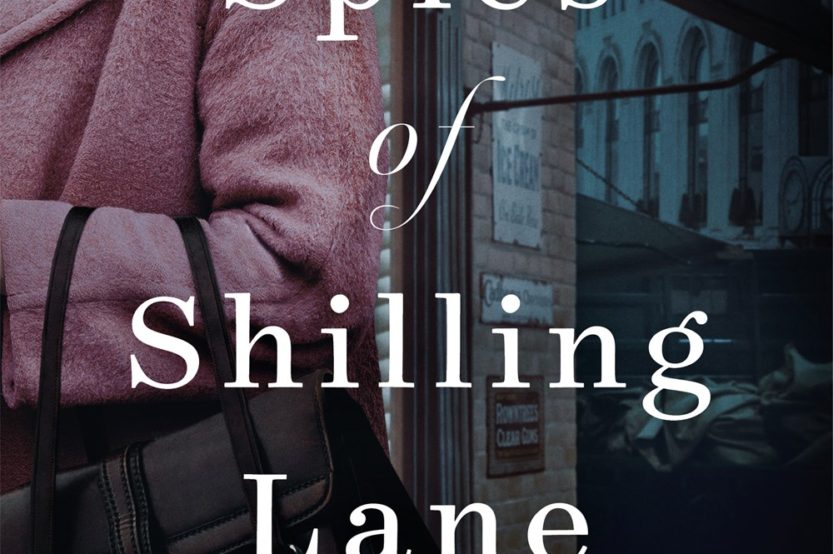 From the bestselling author of The Chilbury Ladies’ Choir comes a thrilling new WWII story about a village busybody—the mighty Mrs. Braithwaite—who resolves to find, and then rescue, her missing daughter

Mrs. Braithwaite, self-appointed queen of her English village, finds herself dethroned, despised, and dismissed following her husband’s selfish divorce petition. Never deterred, the threat of a family secret being revealed sets her hot-foot to London to find the only person she has left—her clever daughter Betty, who took work there at the first rumbles of war.

But when she arrives, Betty’s landlord, the timid Mr. Norris, informs her that Betty hasn’t been home in days–with the chaos of the bombs, there’s no telling what might have befallen her. Aghast, Mrs. Braithwaite sets her bullish determination to the task of finding her only daughter.

Storming into the London Blitz, Mrs. Braithwaite drags the reluctant Mr. Norris along as an unwitting sidekick as they piece together Betty’s unexpectedly chaotic life. As she is thrown into the midst of danger and death, Mrs. Braithwaite is forced to rethink her old-fashioned notions of status, class, and reputation, and to reconsider the question that’s been puzzling her since her world overturned: How do you measure the success of your life?

Readers will be charmed by the unforgettable Mrs. Braithwaite and her plucky, ruthless optimism, and find in The Spies of Shilling Lane a novel with surprising twists and turns, quiet humor, and a poignant examination of mothers and daughters and the secrets we keep.

If you liked the read, vote for The Spies of Shilling Lane for the June LibraryReads list by 5/1!

Public library staff across the nation have spoken! Congratulations to all the books selected for the October 2019 LibraryReads Top Ten List! Click to Prepare for Your October Readers’ Advisory. The Giver of Stars: A Novel (HALL OF FAME) by Jojo Moyes “Moyes brings Depression-era Kentucky to life in this historical novel about five women who become horseback […]

A deeply funny and shrewdly observed debut novel about being lost in the very place you know by heart. Bennett Driscoll is a Turner Prize-nominated artist who was once a rising star. Now, at age fifty-five, his wife has left him, he hasn’t sold a painting in two years, and his gallery wants to stop […]

From the #1 New York Times bestselling author of Sleepers and The Wolf, hailed as “simply the best” (Steve Berry) and “one of the most intriguing writers around” (Newsweek). . . .   A top NYPD detective is pulled out of retirement to take down a notorious drug dealer. But will he risk the only family he’s ever had to […]

Be One of the First to Read: THE GIRL BEFORE

First there was Gone Girl. Then there was The Girl on the Train. Now, there’s The Girl Before. Jane Cavendish is looking for a new beginning. One Folgate Street seems to be the answer to her prayers. The home is sleek and minimalist, and is wired to anticipate the occupant’s needs. And, she finds herself […]