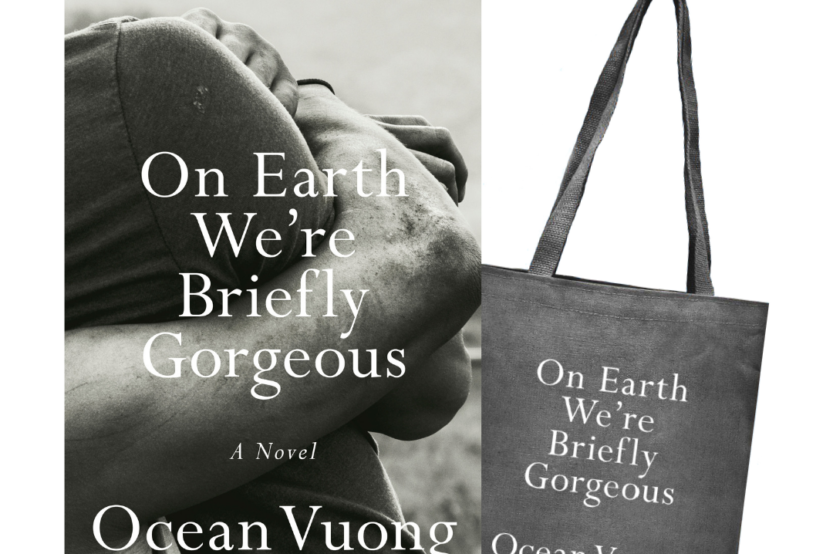 Named one of the most anticipated books of 2019, poet Ocean Vuong’s debut novel is a shattering portrait of family, first love, and the redemptive power of storytelling.

Enter for a Chance to Win an ARC and Tote (While Supplies Last, US Librarians Eligible Only).

Win an ON EARTH WE’RE BRIEFLY GORGEOUS ARC and Tote!

Can You Name the Banned or Challenged Book?

Celebrate Banned Books Week 2017 by showing how well you know these books from just a small section of their cover. Click Here to Take Our Quiz!

Librarians Send Congrats to the Class of 2020!

We were so thrilled to gather librarian love from around the country to send to 2020 grads. Hear what advice these librarians have to share! Click to Watch the Video.