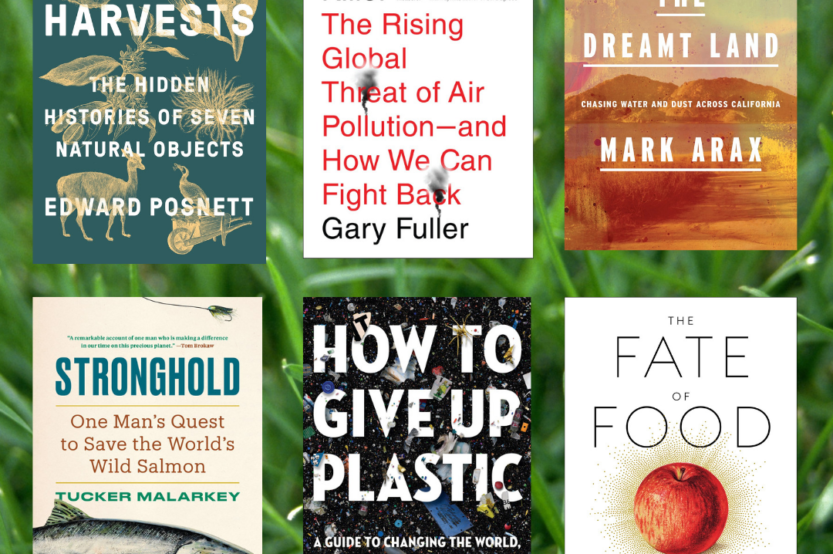 We’re looking ahead to Earth Day (4/22) and going green with these books that touch on the damage we’ve done to our Earth and what we can do to change it.

Go Green with Books About Protecting Our Environment

Public library staff across the nation have spoken! Congratulations to all the books selected for the October 2018 LibraryReads Top Ten List! Click to Prepare for Your October Readers’ Advisory. And introducing Hall of Fame, a special new designation that honors authors who have had more than two books hit the LibraryReads list. Jodi Picoult’s A Spark of Light is […]

Be One of the First to Read: All Our Wrong Todays

All Our Wrong Todays is about the versions of ourselves that we shed and grow into over time. It is a story of friendship and family, of unexpected journeys and alternate paths, and of love in its multitude of forms. Filled with humor and heart, and saturated with insight and intelligence and a mind-bending talent […]