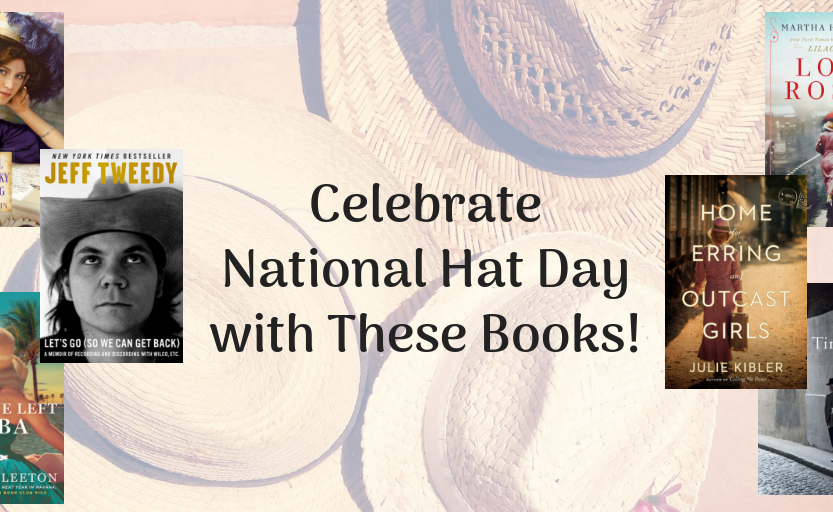 Today is National Hat Day so we’re celebrating in the perfect fashion: reading books with hats on the cover!

A Tip of the Hat for These Books!

The bestselling author of The Martian returns with an irresistible new near-future thriller—a heist story set on the moon. Jazz Bashara is a criminal. Well, sort of. Life on Artemis, the first and only city on the moon, is tough if you’re not a rich tourist or an eccentric billionaire. So smuggling in the occasional […]